The TROOPER TRAIL marches into Manchester and takes over 15 central Manchester pubs from November 1st until 31st January.

The trail, which will be hosted by 15 venues across the city, rewards drinkers with TROOPER prizes and merchandise for drinking a pint of TROOPER in each pub until January 31st 2019.

To take part in the TROOPER trail, simply visit one of the pubs listed below, grab a TROOPER trail leaflet and claim a stamp in each venue. Completed leaflets can be exchanged for TROOPER prizes at Hard Rock Café in Manchester.

The venues taking part in the TROOPER trail are 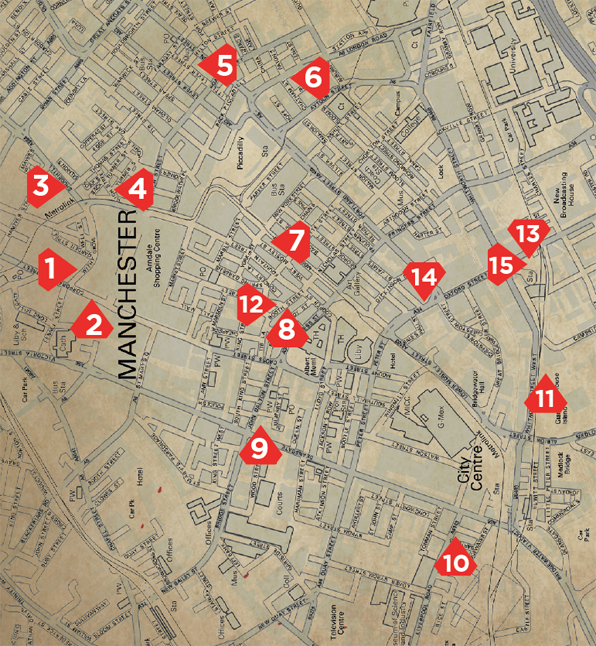 The TROOPER trail runs from November 1st until January 31st 2019.

For more information on TROOPER: