Virgin Trains has partnered with Iron Maiden and Stockport-based brewery Robinsons to offer their customers one of the most unique beers around.

The multiple award-winning Trooper beer, which takes its name from the classic Iron Maiden song of the same name, is now available to purchase onboard all Virgin Trains services for the duration of the band’s sold out ‘Legacy of the Beast’ UK tour, which began in Newcastle last night, before heading to Belfast (2nd Aug), Aberdeen (4th Aug), Manchester (6th Aug), Birmingham (7th Aug) and London (10th and 11th Aug).

Handcrafted by Robinsons, a 180-year-old family run brewery a stone’s throw from Stockport station, the beer has sold well over 20 million pints worldwide since it was launched back in 2013. Band vocalist Bruce Dickinson, a keen real ale enthusiast, was instrumental in the creation of Trooper, a 4.7% golden ale made with a unique blend of Bobek, Goldings and Cascade hops. 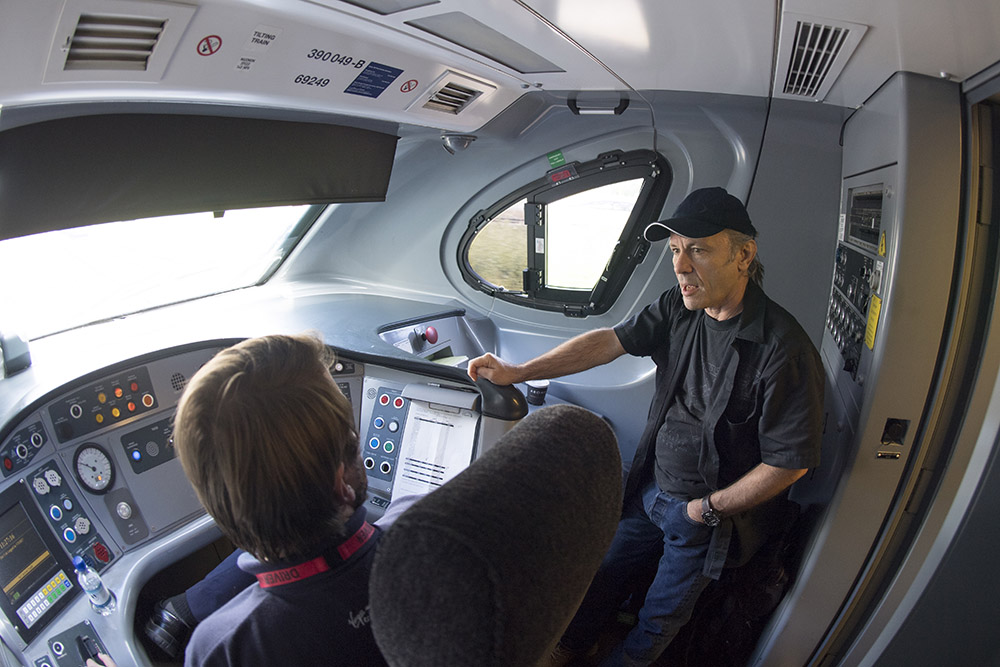 To celebrate the launch Bruce a qualified airline pilot, travelled up from London to Stockport in the cab of a Virgin Trains Pendolino, before heading on to the band’s show in Newcastle.

Bruce Dickinson said, “I’m delighted that our fans will be able to share a Trooper or two together whilst travelling to and from Iron Maiden shows around the UK this summer.”

Virgin Trains is committed to working with local suppliers to offer the very best of British produce, with a number of ‘guest’ items on sale at the onboard shops throughout the coming months.

“Based on the first week’s sales, Trooper is proving a big hit with customers,” explained Julie Harper, Food and Beverage Manager at Virgin Trains. “With the recent hot weather, it’s perfect for sipping at 125mph!”

Fans who share a selfie and tag #TrooperOnTheTrain whilst enjoying a drink onboard will also be in with a chance of winning a pair of tickets and First Class rail travel to the bands’ forthcoming show at the O2 Arena in London on Friday August 10th.

David Bremner, Director of Marketing at Robinsons Brewery, added, “It’s fantastic that Virgin Trains have chosen to stock Trooper. Our brewery is within sight of Stockport train station and I’m sure that both Iron Maiden fans and beer drinkers in general will be excited that our fantastic beer is available on board. 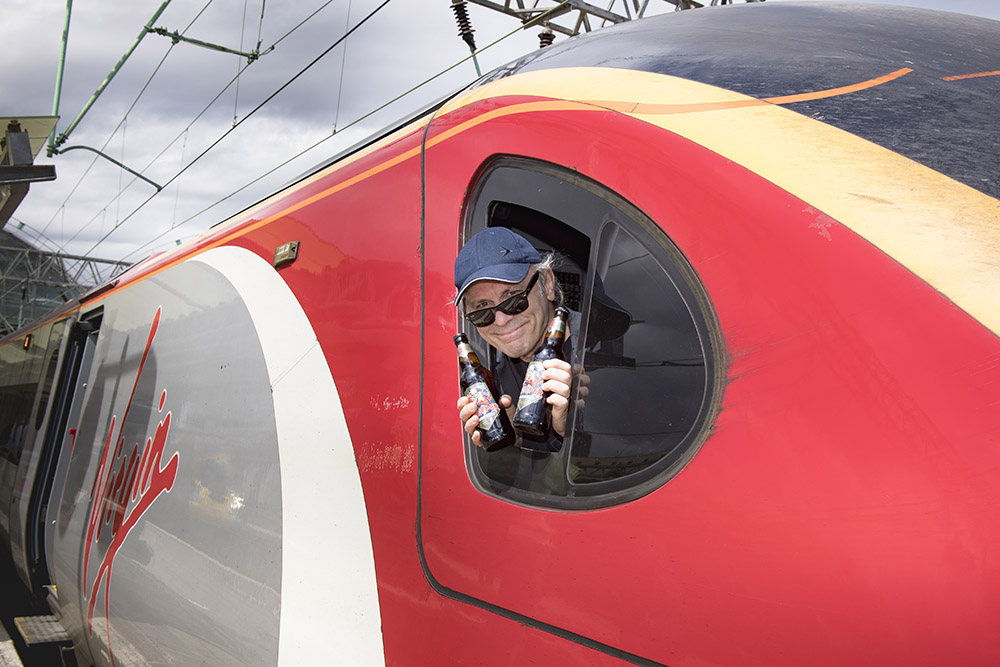