Peter Hickman took his maiden International road race win in superb style on Saturday afternoon when he swept to victory in the second Superbike race at the Ulster Grand Prix. Riding the Briggs Equipment BMW, it completed a superb day for the 28-year who had earlier claimed a close second in the Superstock race.

It was the final race of the day though that gave him his finest moment despite the Superbike race being held in tricky, wet conditions. Reduced in distance from six laps to four, Hickman grabbed the lead the moment the lights turned green and ultimately led from start to finish although he was under pressure throughout, firstly from Michael Dunlop and Keith Amor and then Conor Cummins.

Indeed, less than a second covered the quartet and Cummins tried everything he could to find a way by. Peter had everything covered and took the victory but it couldn’t have been much closer as just 0.028s separated them as they flashed across the line.

It had been equally as close in the morning’s Superstock race which saw the Lincolnshire rider lead for much of the way. Again it was close, this time between Peter and Lee Johnston and it looked like he’d take the win as he led with just a few corners to go. However, the more experienced Johnston was able to find a way by at Quarry Bends and grabbed the win by 0.09s.

Next up for Peter was the feature 7-lap Superbike race and this time he was part of a five-rider battle for the race win. Positions changed hands throughout between himself, Bruce Anstey, Ian Hutchinson, Johnston and Cummins and with a stunning lap of 133.3mph, Peter moved up to third heading into the sixth lap. However, the red flag soon came out for an incident and with the result declared at the completion of the fourth lap, he was bumped back to fourth place.

He also had two Supersport race outings on the Trooper MV Agusta where he was allowed to start from the last row of the first wave of riders after failing to complete a lap in practice. However, the bike was faultless in the two six lap encounters and he was able to take strong sixth and seventh place finishes with a best lap of 127.632mph. The seventh place was actually the stronger ride of the two as he was only two seconds off the race win.

Peter Hickman: “What can I say, it’s been a brilliant, brilliant day and to be sitting here now with an International road race win – and a Superbike one at that – is mega. I knew it was tight in the race as it had been all day and had a feeling there was about four or five riders behind me. Conor pushed me really hard on that final lap and I had to ride harder than I wanted to through the final corners. I saw on the big screen TV how close he was though and I had to do that to take the win.”

“I was already peaking after taking second place in the Superstock race even though a slight lack of experience cost me the race win there. I was a bit tentative going into Quarry Bends which allowed Lee to get by but second was still a great result. The Briggs Equipment BMW was also really strong in the feature Superbike race and I genuinely thought I could have got the win. I’d just set the fastest lap of the race at 133.3mph and thought I’d be awarded third but the result went back two laps rather than one and I ended up fourth but I can’t complain.”

“Likewise the Trooper MV Agusta was brilliant and after not completing a lap in practice, to finish sixth and seventh in two really competitive races was fantastic. The bike was flying and the second race in particular was great to be part as we were part of a seven rider group battling for the win. All in all, it’s been a great week here at the Ulster for me so thanks to everyone at Briggs Equipment BMW and Trooper MV Agusta.”

Peter will next be in action at Cadwell Park where he’ll be back on the RAF Reserves BMW for the eighth round of the British Superbike Championship. The meeting takes place on August 21-23. 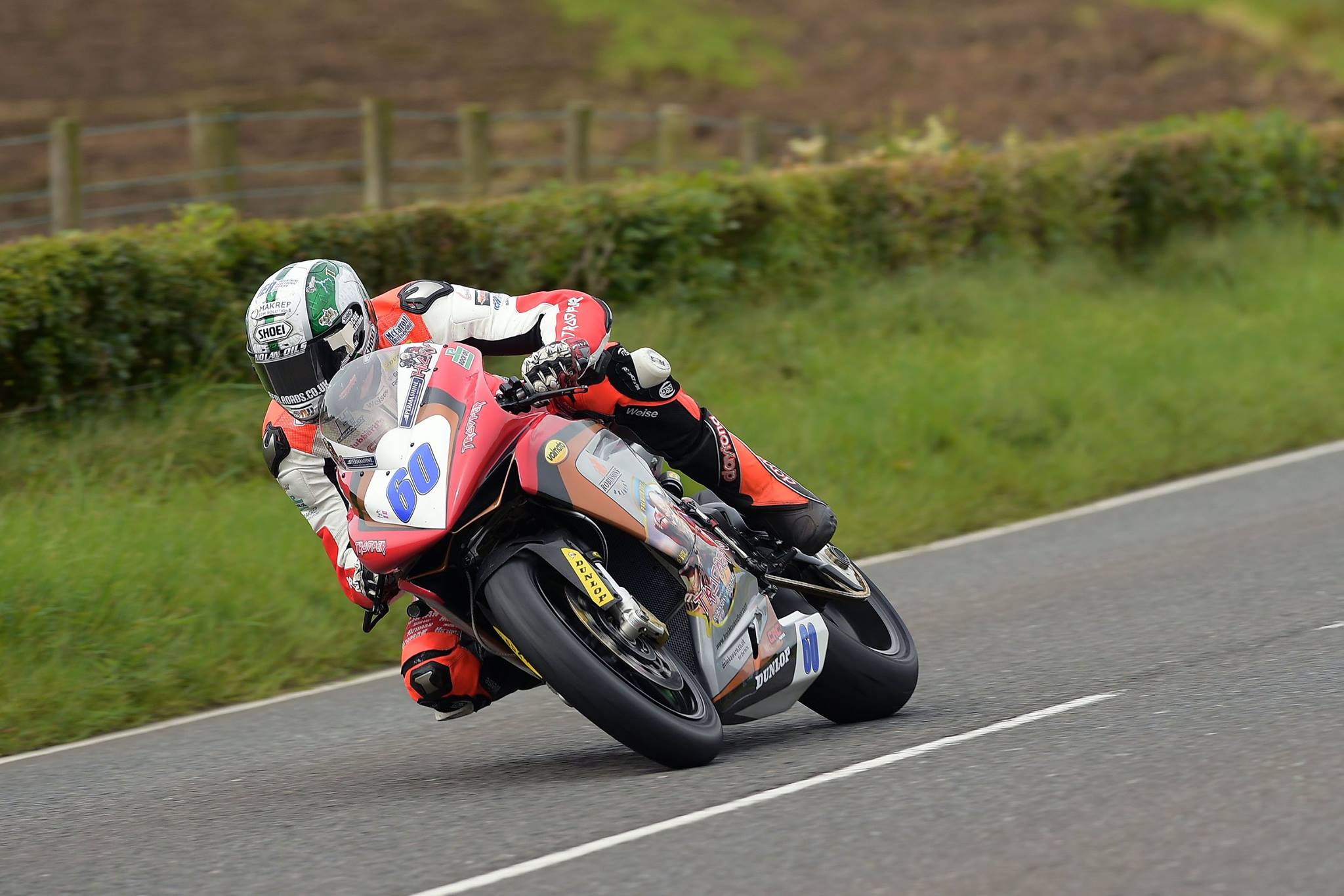